Avondale Towne Cinema is closing, but there’s interest in reopening the space

Avondale Towne Cinema is closing, but there’s interest in reopening the space 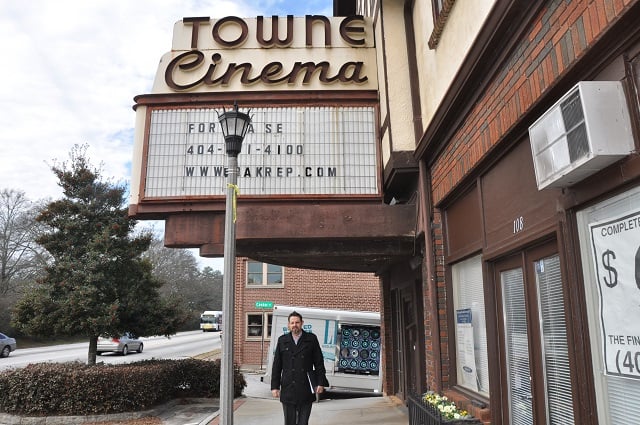 Avondale Estates Towne Cinema will close its doors on Dec. 15, but there’s another party interested in renting the space and operating it as a theater.

In a Nov. 24 Facebook post, Towne Cinema said it had decided to call it quits after a few years of trying to make the space profitable.

“Our landlords were great in helping make this successful but they could not back us anymore and are working on someone else coming into the space,” the post says.

The owner, Fisher Paty, could not identify the potential tenant but said plan would be to use it as a theater.

Over the years, it’s been used as a private residence. Before reopening in 2015, it had been most recently used as the Nickel & Dime Recording Studio. Legend has it that Elvis Presley performed at the theater it its heyday.