The most-viewed stories of 2014

The most-viewed stories of 2014

It was a busy year for Decaturish. The website received 1.6 million page views and had more than 450,000 unique visitors since February.

Here are the most-viewed stories of 2014, from top to bottom.

Cyclists around the country were outraged after the driver of a red Doge Nitro struck cyclist Greg Germani in June. Atlanta Police distributed a video of the car suspected of hitting Germani. Within a month of the video’s release, police made two arrests in the case.

Karen Pearce, 44, was leaving a restaurant in downtown Decatur on Dec. 6 when she was gunned down by an unknown assailant. Police formally identified her on Dec. 8. Her suspected killer was arrested days later.

Avondale Estates’ gourmet corn dog restaurant’s response to a bill  that would allow businesses to discriminate against the state’s LGBT population went over well. 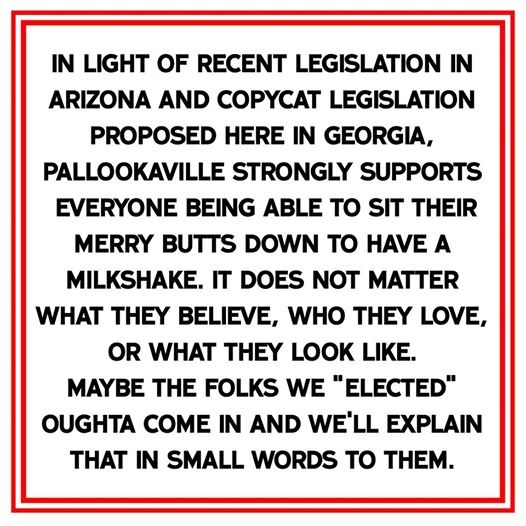 The closing of a restaurant at the historic Scottish Rite building on West Hill Street in Oakhurst appeared at first glance to be a familiar story of a struggling business shutting its doors. But that story revealed a simmering conflict between the nonprofit that fought to save the historic building, the Community Center of South Decatur, and the nonprofit that redeveloped it, Progressive Decatur. The lawsuit was resolved when the city of Decatur agreed to buy the Scottish Rite building. 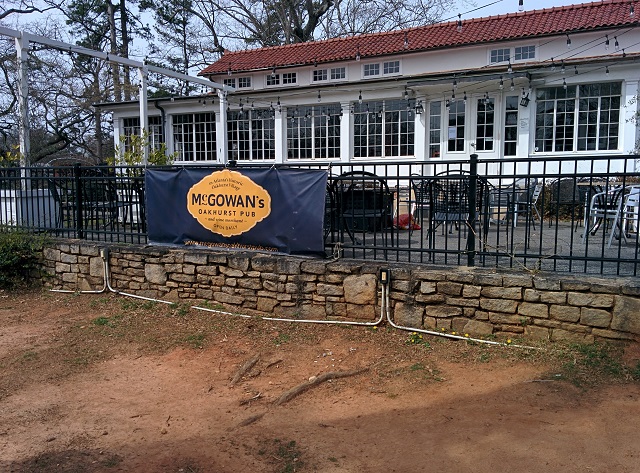 The murder of Karen Pearce took a shocking twist when police announced the arrest of Aeman Lovel Presley, a man accused of three other murders. According to the arrest warrant, Presley allegedly confessed to the crime while he was in police custody following his arrest at the Georgia State MARTA station.

Winter weather wreaked havoc on classroom schedules this year and parents with children in local school systems were anxious for news about whether schools would be open or closed. 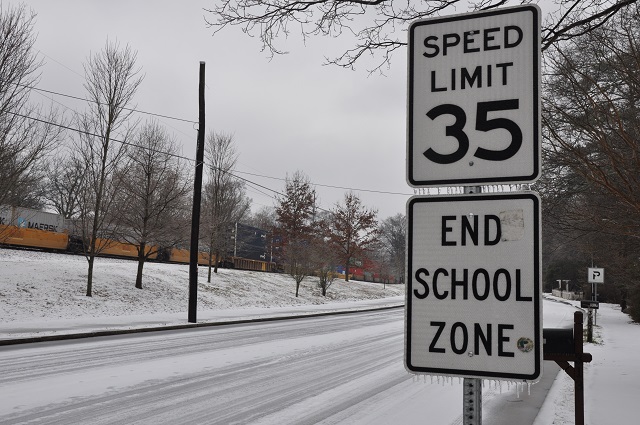 7) Read this – Pallookaville’s message to smokers

Readers love Pallookaville, and the restaurant’s sign asking people not to put cigarette butts in the planters was a big hit. 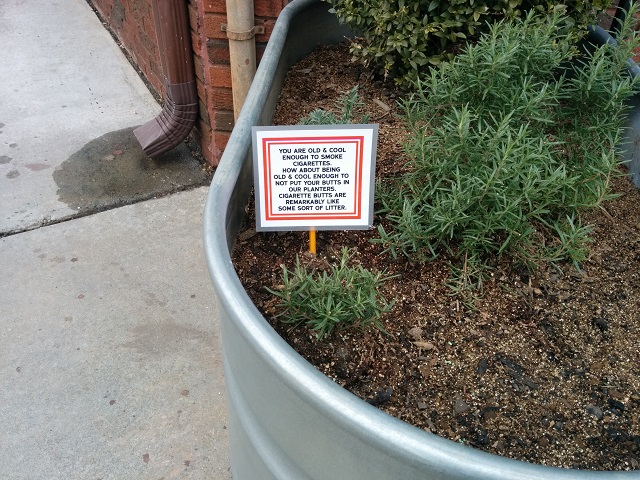 Police made two arrests in connection with the alleged attack on cyclist Greg Germani. They charged Joseph Alan Lewis with intentionally hitting Germani with his red Dodge Nitro and charged his girlfriend, Shanelle Woodard, with helping him cover up the crime. Lewis remains in jail, and Woodard is currently out on bond awaiting her day in court.