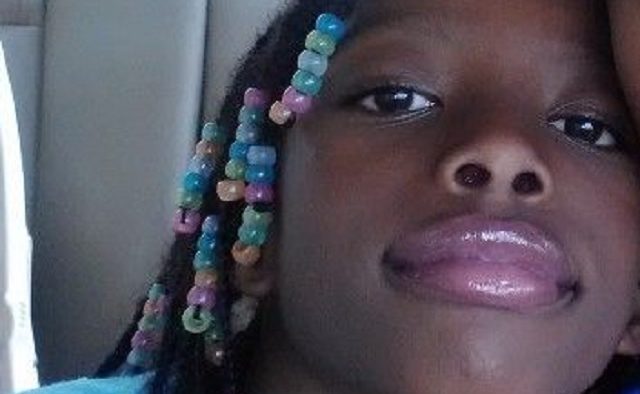 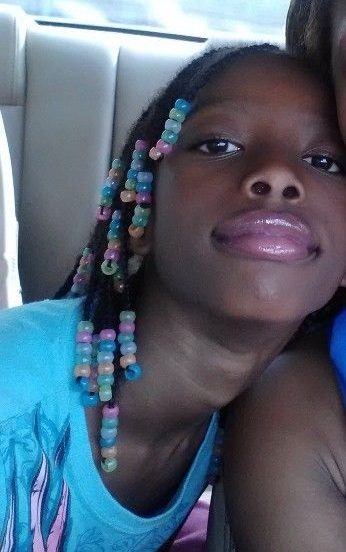 Shykia Ward-Reese died on Sunday, March 25, allegedly at the hands of her uncle.

The uncle, Royce Stewart, is accused of fatally stabbing the 14-year-old Renfroe Middle School student and her mother’s boyfriend, Manuel De Jesus Franco at her mother’s Trinity Walk apartment. Stewart has been arrested. The motive is unknown.

The community held a candle-light vigil for her on Tuesday, where friends and teachers recalled a smart and sassy teenager with a heart of gold.

As it turns out, she had quite a bit to say about the topic of forgiveness. On Thursday her principal and teachers shared an essay she wrote in October.

Holding a grudge doesn’t make us strong; it makes us bitter. Forgiving doesn’t make people weak; it sets people free. I believe in forgiveness, the kind that has the ability to release someone from a position of anger or hate, to a position of peace.

A few people don’t comprehend one’s ability to forgive; however, I have faith in forgiving the individuals who have treated me terribly and proceeding onward with my life. Not forgiving someone can be extremely simple, but can eventually become too much for me or anyone to deal with. I carry on with my life at the time.

We have all accomplished some level of hurt. Regardless of whether we were abused, left down or out, lost our confidence or trust in somebody, we as a whole have left pain. Forgiveness is not about removing the past. The past can never be deleted. It isn’t just missing what has happened. Once in awhile, it’s helpful to remember the hurts so we don’t need to continue it any more. It is not about making another person see their fault or expect that forgiveness should change their behavior.

Forgiveness is instead about giving us the ability to accept the situation for what it is or was, giving up, moving past pain and anger, and moving into a more useful place. If I were to be in a situation like this, I would try to look at my role in the situation. I would think to myself, what could I have done differently? Am I partially responsible? If I have some responsibility and i am able to accept that responsibility, it makes it a little easier to consider this next suggestion.

I would have empathy. I should try to see the stuff from the other person’s view. Think about how they may have been feeling or what they may have been thinking. Try to consider not only how they were feeling then, but how they are also feeling now. By having empathy, we are sometimes able to understand, which makes it easier to forgive.

Another example is having a commitment to move on. If forgiving someone was easy, everyone would do it and we’d live in a world with no past hurts. Forgiveness isn’t easy and it can’t always be done overnight. I think we should recognize that the amount of hurt, anger, or pain we might feel develop over time. It is likely that it is going to take time to work through those feelings so that we could come to the place where everyone can truly forgive.

We should wish the ones who hurt us well. I can’t say we truly forgive someone and wish them hurt or harm. Once we make the mindful decision to forgive someone, we have to move on. We may have to love them from a distance and wish them well in our hearts. But forgiving and learning to love those who hurt us in upset of the stuff they have done is one of the most powerful pieces of all. The weak can never forgive; forgiveness is the character of the strong. Everyone should find his or her inner strength to forgive others and discover the happiness and freedom they deserve.

There will be a visitation for Ward-Reese at the Donald Trimble Funeral  Home, 1876 2nd Ave., Decatur, at 3:30 p.m.. on Friday, March 30. Her funeral will be at 11 a.m. on Saturday, March 31, at the Hands of the Lord International Church, 1399 Austin Drive, Decatur, at the intersection of Covington Highway and I-285. Following her burial, Renfroe Middle will host a reception for her friends and family from 3 p.m. to 4 p.m.