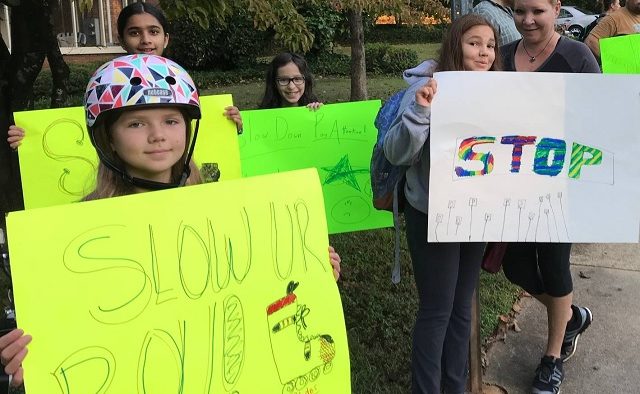 A photo from an Oct. 3 rally held by the group Calm Candler. Photo provided by Calm Candler
Share 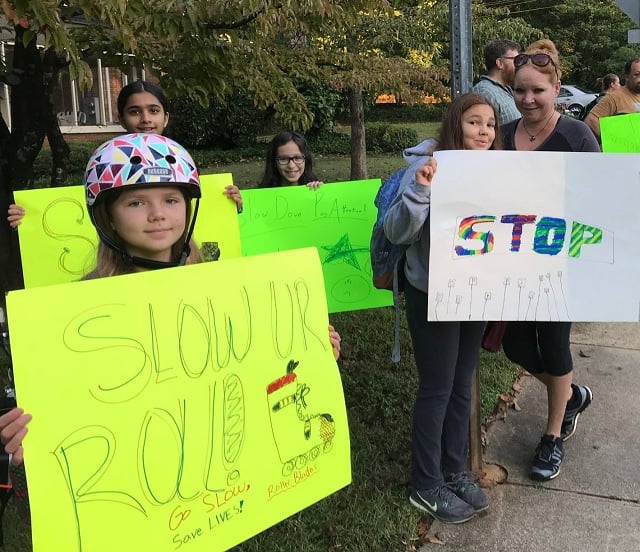 A photo from an Oct. 3 rally held by the group Calm Candler. Photo obtained via Facebook.

Decatur Police have released details about another accident on South Candler Street, making this the fourth reported accident in that area in recent weeks.

Residents concerned about traffic on the road have pointed to the crashes as evidence the road is unsafe. South Candler has seen some notorious incidents this year.

A Sept. 25 accident happened in the 700 block of South Candler Street and was caused by a red car slamming into a postal truck that was stopped to deliver mail. The truck was shoved over the sidewalk on the other side of the street. Children were waking home from school at the time.

The Calm Candler Facebook group has requested that the city and the Georgia Department of Transportation do more to improve safety on the road, which is a state route. The city says it has taken several steps to make the road safer. To learn more about this issue, click here.